Last week, the Chancellor outlined funding worth £5.2 billion for new flood schemes including a £200 million to help areas like Tenbury which are not protected under the traditional funding criteria.

Harriett has written to the Secretary of State following a briefing with the Environment Agency on the latest version of the Tenbury scheme. The plan involves a series of bunds, flood walls and gates to protect the towns homes and businesses.

The MP has also asked him to visit the town and meet with community leaders to discuss the importance of delivering the scheme.

Harriett commented: “I’ve been lobbying for permanent flood defences for the town since 2007 but the Tenbury scheme has always been considered too expensive.

“Following conversations with the Environment Secretary and the latest news from the Chancellor, it is clear that the Government is willing to invest much more money in delivering schemes and to a large extent, the Tenbury scheme is ‘spade-ready’.

“I have been encouraged by the response so far and I have formally written to the Department calling for this scheme to be funded. In parallel, we need to find smart ways to deliver parts of the scheme in a cheaper way, but I feel that some of the arguments against the scheme are being overcome.

“I’ve asked the Environment Agency to work with the town council and the local flood action group to start consulting on local people to get their support for this new scheme.

“While many Tenbury people are still dealing with the terrible impact of the most recent floods, I want them to know that we are doing all we can to find a permanent solution to this ever-present problem.” 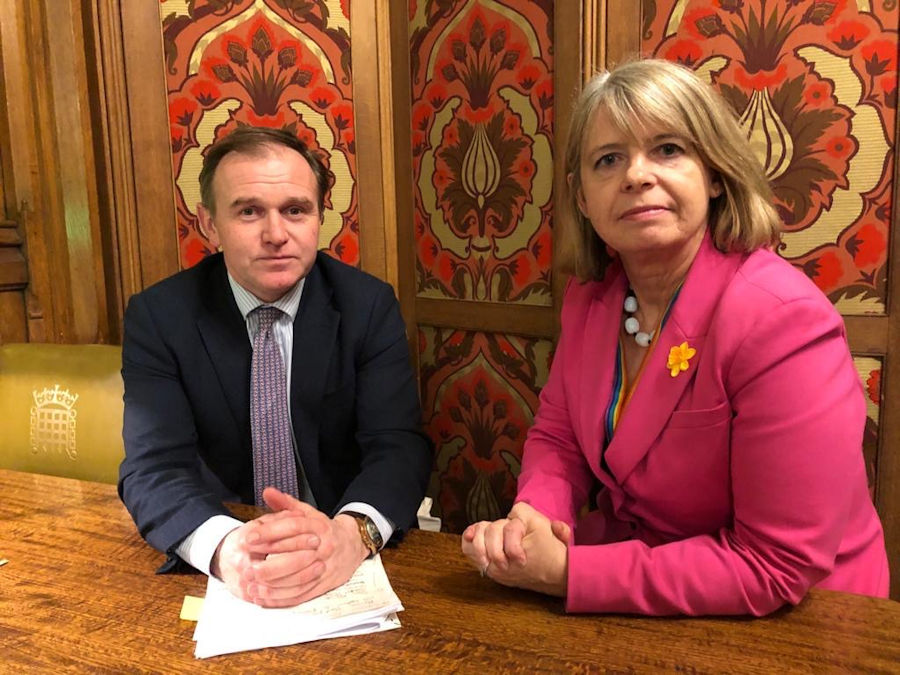