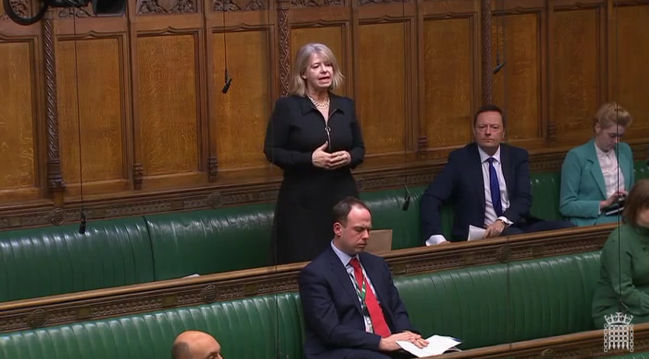 Will the Secretary of State join me in thanking the contractors for Worcestershire County Council who have been clearing all the fallen trees from our roads? In Worcestershire, we have the River Severn, the River Avon and the River Teme, so we experience frequent river flooding. Six new flood defence schemes have been built in West Worcestershire, but we still need more. How much of the £4 billion—the increase in flood defence funding she has announced—has already been programmed?

The Environment Agency has a fairly long pipeline of flood defence improvements, but it will be important to consider the representations that my hon. Friend made in future decisions on the allocation of that £4 billion fund.