West Worcestershire MP Harriett Baldwin has called for urgent action to review police cover after a reported spike in anti-social behaviour in Pershore. 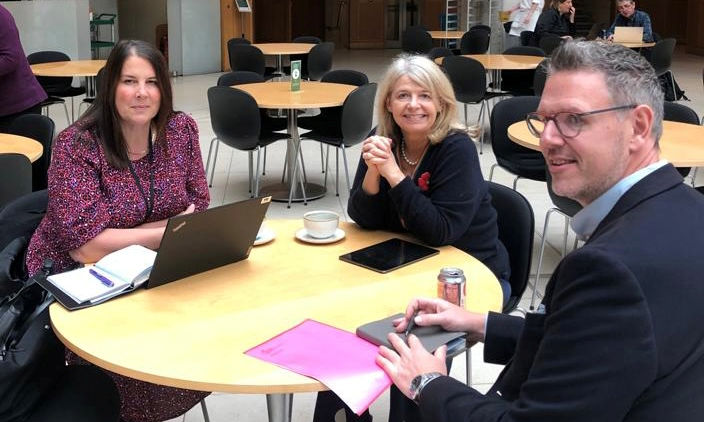 Harriett met with the West Mercia Police and Crime Commissioner John Campion, together with the Chief Constable Pippa Mills, to discuss reports of increasing criminality in the town and also met the local policing team.

The MP called for extra police patrols and to ensure that the team has the right resources to deal with the sudden spike of crime in the town.

“I was troubled by reports of rising low-level crime as well as more serious incidents and having investigated this in detail it is clear to me that the Pershore policing team needs a boost.

“People need to see visible policing and I have asked John Campion to give this matter his urgent consideration.

“I have been briefed on some of the issues but the message is clear that people want to see police on the streets and want confidence that local police will be able to attend when there are incidents.

“I know our Police and Crime Commissioner wants to ensure that the right resources are allocated to our area to make our streets safer for everyone.”