West Worcestershire MP Harriett Baldwin has hailed a victory for common-sense as local planners revised proposals for a housing development near Tiddesley Wood in Pershore. 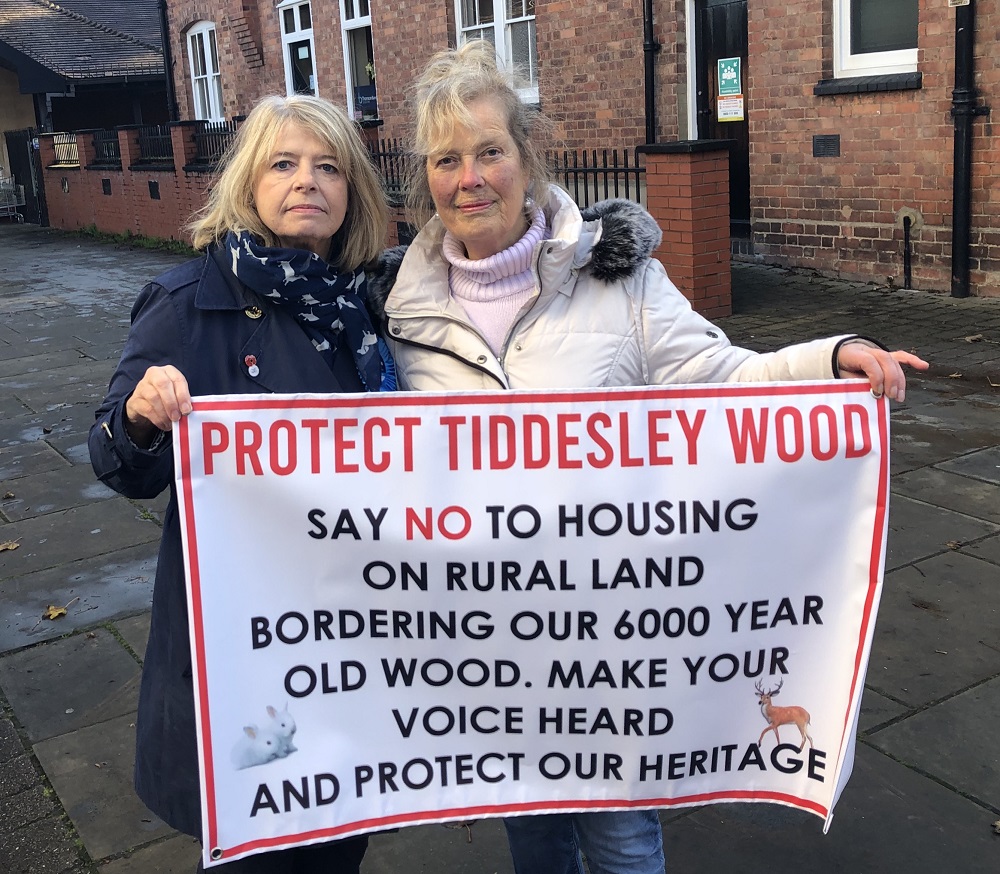 The controversial plan aimed to build up to 450 homes encroaching on the rural beauty spot off Defford Road which was opposed by the MP as well as local campaigners and the Worcestershire Wildlife Trust.

The latest version of the South Worcestershire Development Plan, which is currently being revised and will be voted by district councillors next month, shows a significant reduction in the number of houses to be constructed – to 112 - and a large buffer zone between the proposed site and the ancient woodlands.

“I am pleased to see that the local planners have taken this common-sense decision to reduce the scale of the development and reduce the impact on this wonderful rural beauty spot.

“Although it is district councils, and not Members of Parliament, who have the final say on planning matters, I have taken a close interest in the latest version of the local plan and how it impacts local people and the provision of local services.

“The latest version of this plan has taken a considerable time to get to this stage with significant pauses in the process during the pandemic. However, the new plan is now public, and councillors will get the chance to review and vote on the proposals before the public get to have their say too.”