West Worcestershire MP Harriett Baldwin has supported the efforts of the Government which has acted to support the Ukrainian Government and people in the face of an illegal invasion of their country.

And Harriett has taken immediate steps to help local people who have relatives who are seeking to move to the United Kingdom, fleeing from a warzone.

The MP has been working with the Home Office raising cases of families who need assistance and she urged other people who require help to get in touch.

She also urged people to show their support by donating to the international Disasters Emergency Committee, which has already raised £100 million with an additional £25 million matched by the Government.

The Ministry of Defence was one of the first to offer assistance to the Ukrainian people with military training and defensive armaments, £220 million of humanitarian aid and £100 of Overseas Development Assistance.

Harriett said: “I have been proud to stand in support of the Ukraine Government and its people as it stands up to this tyrannical Russian military action and I’ve had meetings with fellow Parliamentarians from across the world as we co-ordinate a response to this invasion.

“I welcomed the initial steps to support the Ukraine military and we are now focussing on humanitarian assistance, helping people to get to a safe place.

“I urge anyone in West Worcestershire who has family members who have successfully fled Ukraine and who needs assistance to urgently contact my office. Those still there need to go West if they can.  I am already working with the Home Office on a number of cases but I am keen to share the message that there is now a dedicated team in Parliament assisting this effort.

“Of course, the best thing would be for Vladimir Putin and the Russian army to cease the hostilities and retreat. The global sanctions efforts have been unparalleled, and I hope that the Russian leadership will see how the international community is standing firm against this heinous aggression of a sovereign state. 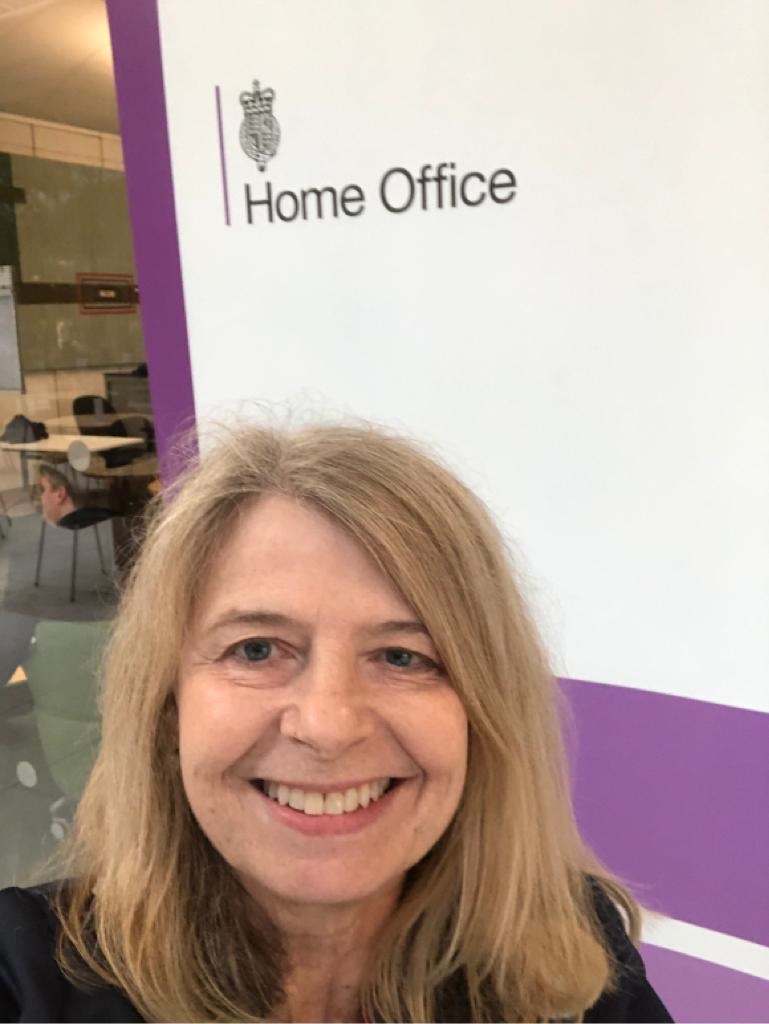