West Worcestershire MP Harriett Baldwin has welcomed news that a speed limit will be implemented to improve road safety along a dangerous stretch of the A46. 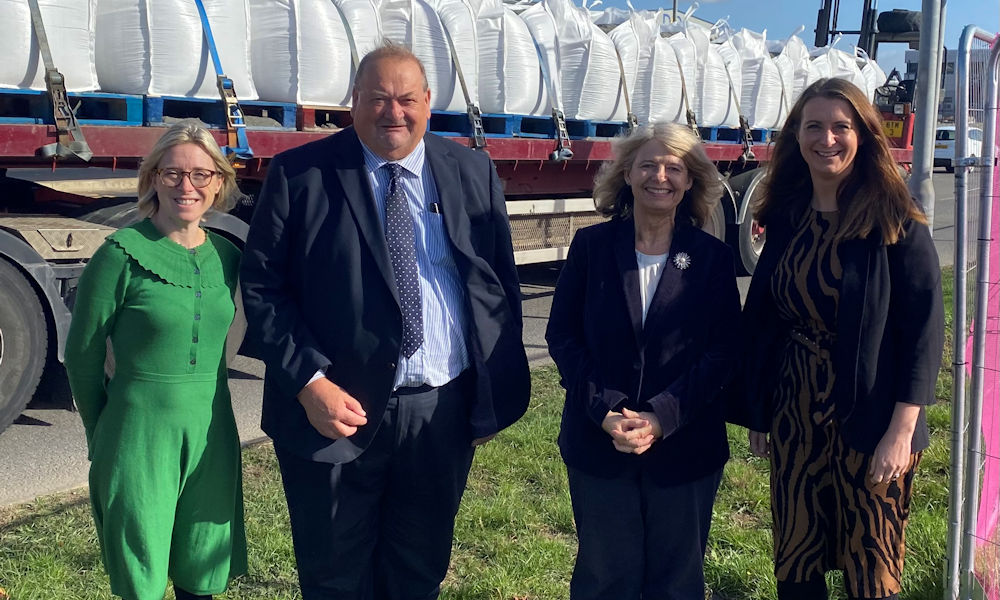 National Highways has confirmed that it will put a temporary 50 mph limit in place along the stretch of road at Hinton Cross where there have been a number of fatal accidents in recent years.

Villagers living along the A46 first raised their concerns about the road last year and Harriett has been lobbying for a formal safety review of the dangerous road and significantly improved road safety features including a new speed limit and Vehicle Activated Signs.

The new speed limit – which will be trialled for 18 months - is one of a number of measures that are being developed to reduce the number of accidents along the busy stretch of road between Ashchurch and Evesham.

Harriett has also asked National Highways to develop a plan to improve the road configuration at the Hinton Cross junction as well as identifying road signage and barrier improvements.

“This has been a slow process, but I am pleased that National Highways has come forward with this speed limit plan.

“The area covered by the speed limit is yet to be confirmed but it also comes with a commitment that police will enforce the limits and continue to monitor this stretch of road.

“As the nights draw in and the weather worsens, I am concerned that there will be further accidents. Action cannot come quickly enough, and I hope that this is the first step towards much safer car journeys for my constituents.”