Detailed plans to build permanent flood defences for Tenbury Wells are being developed and townspeople will be encouraged to have their say when they are consulted on next month.

The scheme, which will be a combination of permanent flood walls and bunds, is currently being developed by the Environment Agency and a public consultation is expected to be launched next month.

The scheme, which has been championed by West Worcestershire MP Harriett Baldwin, was given the green light after she secured £4.9 million Government investment last September.

A project team has been appointed to carry out essential survey work and a scheme is close to finalisation allowing local people to have their say.

“It’s now a year since the Government confirmed that it would back the Tenbury Wells scheme and with winter approaching, I am eager that the project team crack on with the work and get a plan published.

“It has always been essential that local people have and share their views and now that Covid restrictions have ended, I am hopeful that people will be able to meet face-to-face to see and hear about the scheme.

“My experience with building schemes in place like Upton-upon-Severn is that local people need to be consulted and give their buy-in. I’ve seen some initial drawings and I am impressed with the vision but we now need to get into the detail and make sure we have a scheme that will protect and benefit the town.” 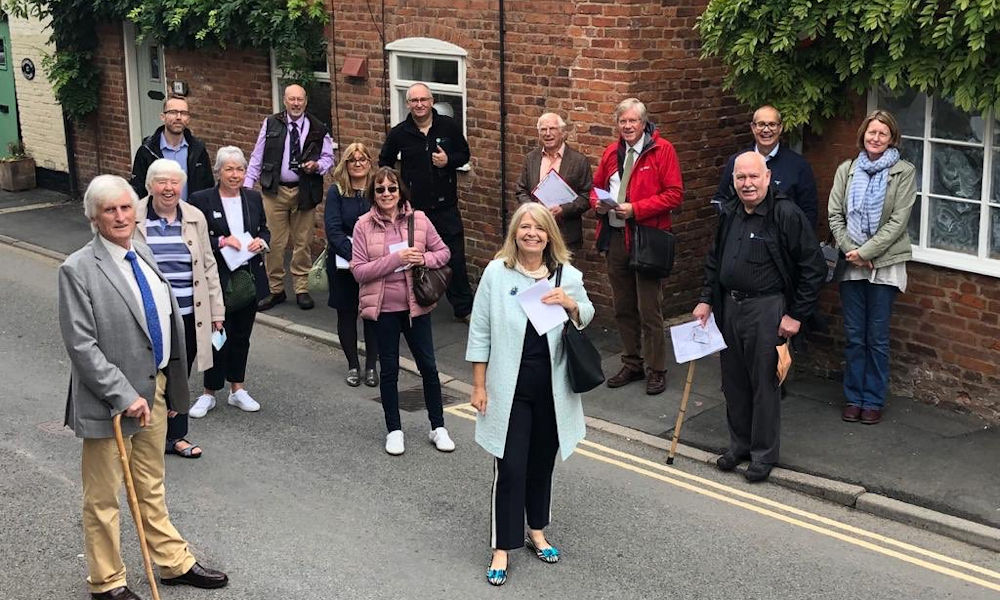