West Worcestershire MP Harriett Baldwin took the time to thank Environment Secretary George Eustice last night on behalf of the home and business owners who are set to benefit from the £4.9 fund to build the new Tenbury flood defences.

Harriett met the Secretary of State at the House of Commons and passed on her thanks following the announcement of funds which have nearly tripled to help the Environment Agency build a permanent scheme. 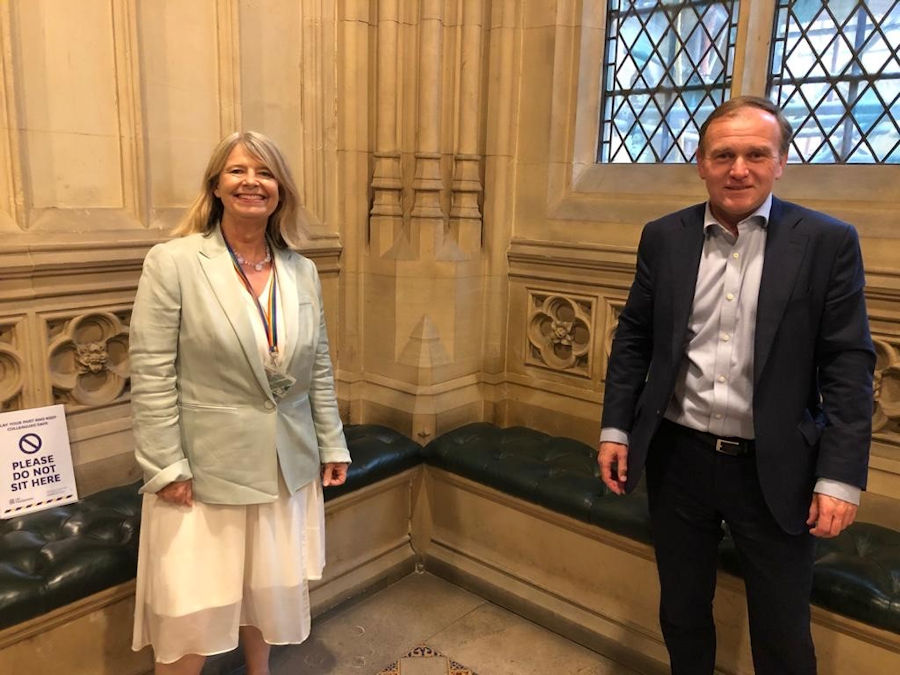 The Tenbury plan will also need the support of local authorities and the Local Enterprise and Harriett has had separate conversations to attempt to secure the final funding.

Harriett commented: “I was able to see George Eustice in the House of Commons yesterday and pass on my thanks, and the thanks of the many people who have suffered from flooding in Tenbury for too long.

“I spoke to him on the weekend of the February floods and we have kept in close touch ever since as his Department looked at a way to fund this important scheme.

“I am grateful for his efforts and support and I now look forward to seeing the consultation start and a final scheme drawn up for planning permission.”