Harriett Baldwin calls on the Government to reject the top-down imposition of housing targets and instead strengthen neighbourhood planning and local community involvement. 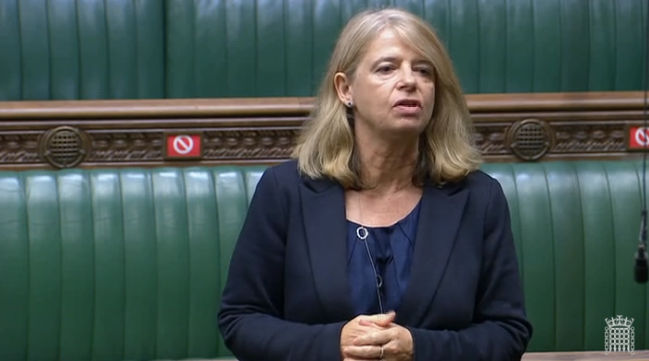 I want to note something for the record, which colleagues have also seen: there is not a single Liberal Democrat MP in the Chamber. I mention that because between 2006 and 2010, West Worcestershire was a Liberal Democrat target seat. I remember campaigning vehemently against Gordon Brown’s top-down, Stalinist imposition of a regional spatial strategy on the midlands. I have a horrible feeling of déjà vu when I look at the way in which the algorithm has been approached. It seems incredibly top down.

I am proud of the fact that, under Conservative and Conservative-led Governments, we have increased house building in our country. We have managed to get it from lows under Gordon Brown to heights of nearly 250,000 units a year. I fully sign up and aspire to delivering 300,000 units a year by the end of this Parliament and to providing 1 million new homes. We are the party of home ownership and what we have done in the last decade should be sung from the rooftops.

We have delivered the dream of home ownership to so many people through incentives and bottom-up reforms. For example, I want the neighbourhood planning strategy to become stronger and have a statutory footing in the reforms that the Minister proposes. I also want the bottom-up involvement of local communities in determining their housing need to be greatly strengthened. The new homes bonus was a powerful way of showing communities the value of welcoming new building in their areas.

Let us have bottom-up reforms and Conservative principles of economic incentives for home building. Let us move away from the Gordon Brown approach and the top-down imposition of Stalinist housing targets, and let us get a new algorithm and abandon completely the one that we have.