Harriett Baldwin questions the Government about EU negotiations on regulation of financial services and the granting of equivalence. 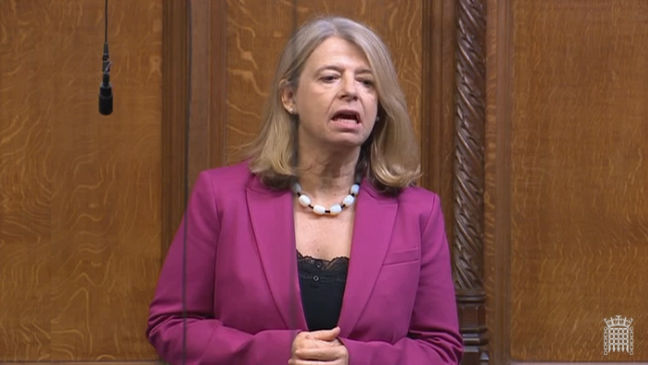 What recent progress has been made on negotiations on the UK’s future relationship with the EU in relation to financial services. (906871)

This week the ninth round of negotiations with the European Union is taking place. Since the last round of negotiations, as set out in the terms of reference, UK negotiators have continued informal discussions with the Commission in both Brussels and London. Differences, of course, still remain, but we are committed to working hard to reach agreement within the timeframe that the Prime Minister has set out. On financial services, we are still seeking to provide a predictable, transparent and business-friendly environment for firms that undertake cross-border business.

Financial services are this country’s biggest export sector. The Treasury Committee heard evidence from the Bank of England last month that equivalence could be a real problem, as it could be withdrawn quickly. Could the Chancellor of the Duchy of Lancaster update the House on how negotiations on financial services regulations are going?

I am grateful to my hon. Friend for raising that question, as a former Treasury Minister and a very effective advocate for one of the most successful parts of our economy. The granting of equivalence is an autonomous process within the European Union, but we are confident that the high standards of financial services regulation in this country command confidence not only in the EU but elsewhere. It is also the case that it is in the interests of EU citizens and companies that they have access to the broad and deep capital markets in London and across the United Kingdom.